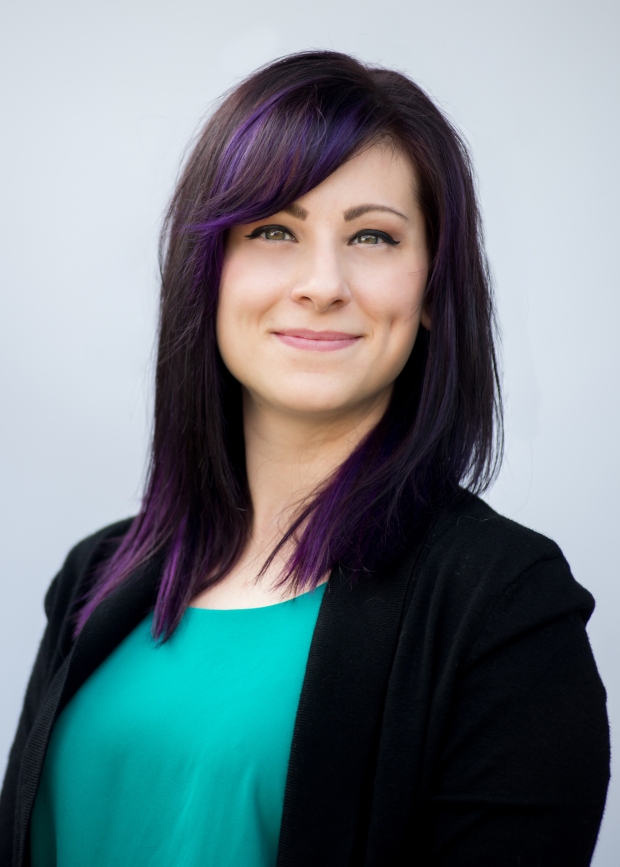 Research Questions: This study explores the perspectives of early childhood educators (ECEs) working in Ontario’s kindergarten programs, regarding play-based learning in kindergarten. Research questions include: How do ECEs describe the purpose and implementation of play-based education in kindergarten classrooms? What is their role in supporting learning in play contexts?

Project Description: In response to research exhibiting play as an important vehicle for learning in the early years, the Ontario government implemented a play-based kindergarten program starting in 2010 and fully implemented by 2015. This new kindergarten program provides a developmentally appropriate learning environment and utilizes an educator team consisting of one classroom teacher and one ECE. The ECE enhances classroom practice by providing expertise in play-based educational approaches and compliments the classroom teacher’s knowledge of the academic expectations mandated by the kindergarten curriculum. While previous research has identified difficulties in adapting to the unfamiliar program, from both ECEs and classroom teachers, this study looks at the ECEs conceptualizations of play-based learning in kindergarten – a very different learning environment than those ECEs traditionally worked in.

Researchers conducted semi structured interviews with 11 ECEs working in kindergarten classrooms from urban and suburban schools in Ontario, which were audio-recorded and transcribed verbatim. The interview questions queried the ECEs’ perspectives on how children learn best, the types of play occurring in their classrooms, how play enhances learning, what influences their instructional decisions, and how ECEs support learning during play. The interview transcripts were then open coded and analyzed thematically to determine consistencies in the ECEs conceptualization of play-based learning in kindergarten.

Preliminary findings suggest that while ECEs endorse play as best practice, they have difficulty defining how play enhances academic learning. Play-based learning contexts were most often described by ECEs as supporting developmental learning such as social emotional skills, whereas ECEs described how direct-instruction or teacher-directed practices may be better suited for developing academic skills such as literacy or numeracy. As many respondents provided rich descriptions of their role in play contexts, this suggests that ECEs do have a deep understanding of how to support students during play-based learning. However, results suggest that ECEs may require a broader definition of the types of play that can support academic learning and a deeper understanding of how to adapt play-based practices to support students in meeting learning outcomes.

Next Steps for this Project: This research will provide important insights for extending the current knowledge of play-based instruction in kindergarten education; it will inform practice by defining the gaps between the ECEs perspectives of play based learning in the context of a kindergarten environment and outline an area for professional development to bridge these gaps. This study also builds upon current research being conducted in the Play Learning Lab at the Dr. Eric Jackman Institute of Child Study. Dr. Angela Pyle, co-researcher Ellen Fehessa, and I will investigate the understudied relationship between certified teacher and ECE perspectives of play-based learning and the effects these perspectives have on classroom practice.

CERA’s impact on Katie’s work: I feel CERA has impacted my work in many ways. First and foremost, by providing opportunities to connect with scholarly leaders whom I look up to and aspire to follow example of. At the Annual Conference of the Canadian Society for the Study of Education (CSSE), I learned about the exciting research being conducted across Canada and supported peers from my lab who were presenting their own work. I was inspired by the commitment and enthusiasm to educational research shown by presenters at Conference 2017, which instilled the same sentiment to my own approach to research. It is such an honour to be able to share ideas with and feel a close connection to other CERA members, I feel that being a member of CERA is an important entry point to the educational research community for graduate students such as myself pursuing a future in academia.

CERA works to improve the quality and quantity of educational research. CERA is a constituent association of the Canadian Society for the Study of Education (CSSE).
Countdown to CSSE 2021 Propsal Due DateOctober 1st, 2020
88 days to go.